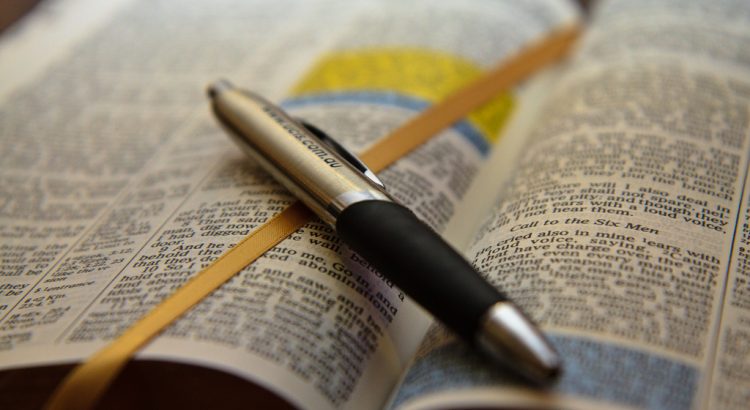 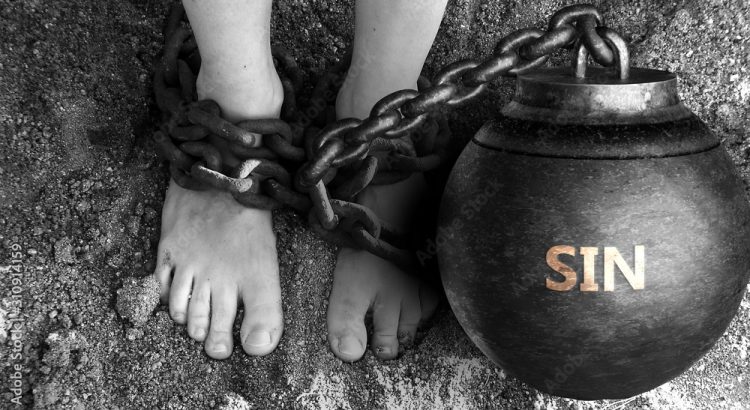 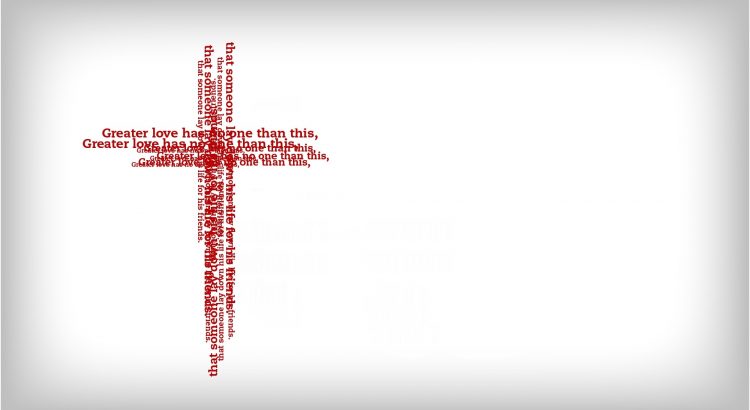 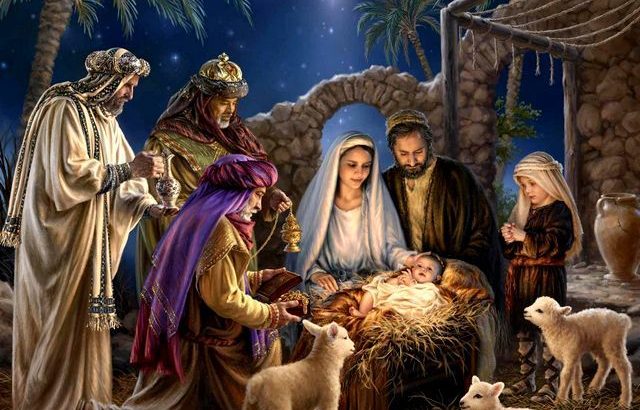 WHY WAS JESUS BORN IN A MANGER? Manger is a long trough from which sheep, cattle or horses feed. And there was no place Mary could give birth to Jesus other than in the manger? Do you think it was by accident or what? Even if there was no room in the Inn, there could […] 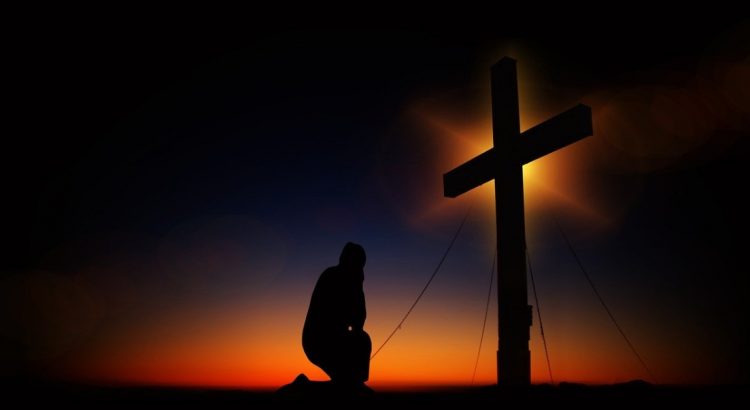 WHAT IS RIGHTEOUSNESS? What is righteousness? If you don’t have the sound understanding this topic, you will be confused and deceived. Because you need to know that those who are preaching this false righteousness are agents of devil in suites. Because Satan knows if he should come out physically to preach heresy to you, you […] 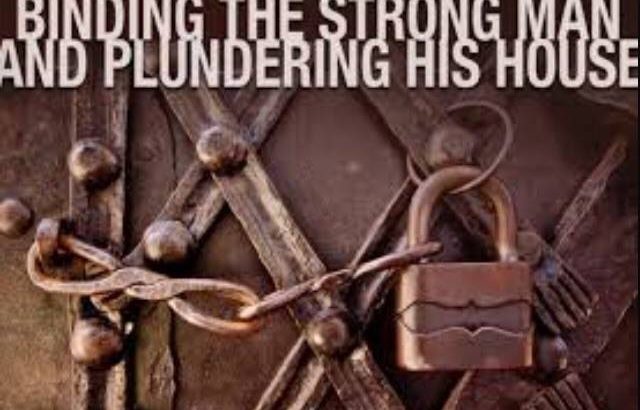 BINDING THE STRONG MAN Let’s open our Bible to Mark 3:27, “No one can enter a strong man’s house and plunder his goods, unless he first binds the strong man. And then he will plunder his house.” Last week the Lord opened my eyes to this revelation. We had been praying against the terrorism in […]

JUNETEETH CHRISTIANS (June 19th) On June 19, 1865, tagged as Juneteenth by Black Americans then, the enslaved men and women in Texas finally learned that they were free — more than two years after President Abraham Lincoln signed the Emancipation Proclamation, which freed all slaves in rebelling states. The Black slaves remained in bondage by […]

ENDURING TEMPTATION Do do you know what it means to endure temptation? It is the same thing like enduring suffering or problem. When you are in financial needs, as student, as looking for job, as starting up a business, in mission field; you are enduring difficult time for a period of time till things change […]

WORLDLY MOVIES & PROGRAMS Psalm 106:39, “Thus they were defiled by their own works, And played the harlot by their own deeds.” Another major means Satan is secretly defiling many believers after they are saved are worldly movies and TV programs. What you watch on TV has a serious impart on your heart and life, […]