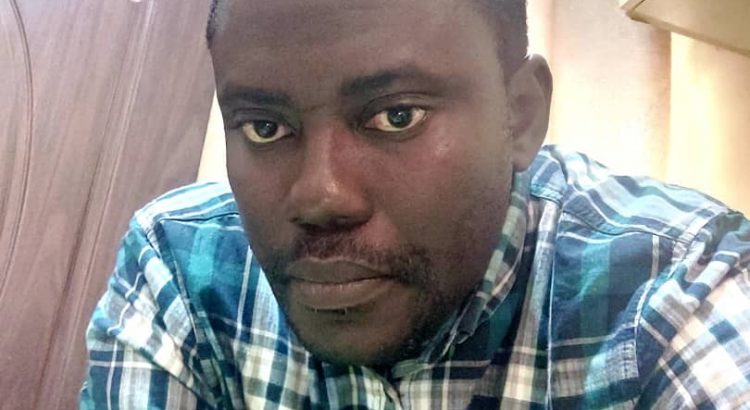 After watching the revelation, and prayed with my family. I couldn’t go to my bedroom to sleep, I had to go to my office, I couldn’t believe what I saw and I couldn’t sleep with it like that, I had to take time with God to get somethings clear. “God, is this revelation from you? How can born again believers go to hell on the account of those things? Does that mean no one is sure of making heaven? What about me? Am I going to hell with my salvation and all my services to you? If those people could go to hell, then how hard is it to go to heaven?”

The Spirit of God spoke to me, first from Matthew 19:26, “But Jesus looked at them and said to them, “With men this is impossible, but with God all things are possible.” Lord I trust in Your possibility power and mercy!

Secondly, the Lord asked me, “What are the things you saw in the revelation that disqualified those believers from entering heaven that shock you or that is strange to you?” Then I said that the first believer, her white garment turned to leggings and seductive top as she walked close to the gate of heaven. Then the Spirit of God said to me, “Are you saying she could enter heaven with such immoral dress? Are you saying you didn’t know or you yourself never preach against it?” But she said her husband forced her to wear them, and also I felt since it has become common among wonderful Christian women all over the world, that it’s no longer a sin that can hinder all the Christian women who are fervently serving God from entering heaven. What about all Christian women in America, Europe who wear leggings? What if they don’t know? What if their pastors never told them? What if such dressing is their culture?”

Then I said, “Lord, what if they didn’t know those things were sins?” The Lord made me to understand that no one goes to hell without his knowledge, that they all knew what they were doing but they refused to repent.”
I wasn’t sure or convinced that they all knew. So last week I started posting something like, “Do you know every woman who wears leggings will go to hell?” Another day, I posted, “Do you know everyone who engage in anal and oral sex will go to hell?” And another day I posted, “Do you know that taking your parents as witches and refusing to help them can take you to hell” And some other posts. What responses did I get? So many Christians from different parts of the world were abusing and insulting me for being judgmental, rigid and others. I had to delete some comments that were so abusive with foul languages.

Then the Lord said to me, “Are these the people you said they don’t know?”
Brethren, the Lord made me to understand that nobody goes to hell without his or her knowledge, nobody miss heaven by mistake. God warns and warns through different means, but many ignore God’s warnings and corrections and choose by themselves their own paths of perdition.

With this better understanding, my orientation has changed, there are things or people I spend time with to argue or defend what I preached before which I will not spend my time for such again. Time is short than to compare my life and ministry with others, than to be seeking people’s acceptance and ministers’ approval, than to be looking for popularity; the end is so close and the standard of God never changes even if the whole generation will be disqualified, so I do not have time to compromise God’s word or to lower my message because brethren reactions or people’s responses. It is a matter of now and judgment day.

Live your life as you are convinced to, run your ministry as you want, and preach what you believe God want you to preach, and wait for the judgment day! Everyone will face it on that day! Amen.