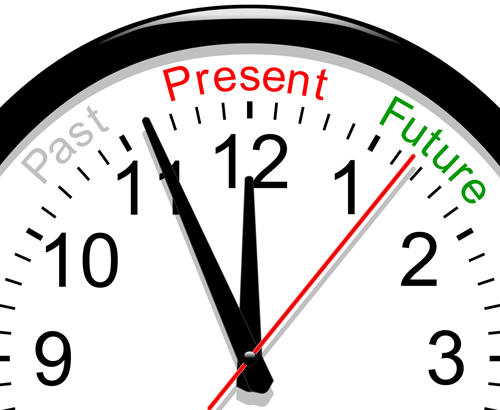 PAST BUT PRESENT SIN
….in the day when God will judge the secrets of men by Jesus Christ. Romans 2:16.

This type of secret sin is a sin you committed before you gave your life to Jesus, or before you rededicated your life to Jesus, though you have repented and confessed it to God, and you have stopped it, but you are keeping it secret from men. Secret sin is a sin you keep secret, even if it is in the past, even if it has stopped, but as long you keep it secret from some necessary people you ought to share it with, it is a secret sin – though it is in the past but it is presently haunting you and standing against you. As long you keep a past sin secret, what you are actually doing is that you are making it fresh and present.

Until you open up every secret sin of the past to the necessary people, until you confess to the necessary people and put the sin and Satan to open shame, you are still under the bondage of that past sin. After you are saved, you committed sin and you rededicated your life to Jesus, then you will still have to open up to some people. For example, a premarital sex, but you both have repented and now married, yet, you need to confess.

Listen to what Apostle Paul said, “But we have renounced the hidden things of shame, not walking in craftiness nor handling the word of God deceitfully, but by manifestation of the truth commending ourselves to every man’s conscience in the sight of God.” 2 Corinthians 4:2.

From this above Bible verse, Paul did three things which every child of God must do:

1, He renounced the hidden things – those sinful and sinful things of the past were repented and rejected by Paul.

Until you make clear the past before God and men, your past sins are still presently fresh.