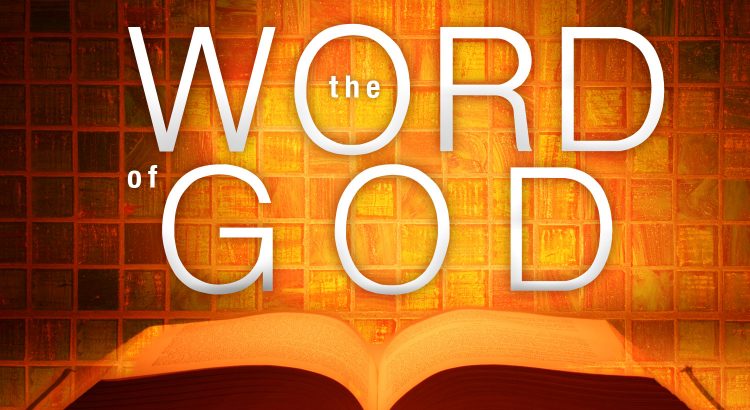 From the Genesis of the Bible, wherever there is a delay for children of God, it means there is a peculiar portion on the way; what it means is that, delay usually serve as a sign for something special for the people of God, from Abraham to Zacharias. In the New Testament, this man called Zacharias was a just man, serving God. He married a godly woman called Elizabeth from a good home of Levi. They were both serving God. Now, who do you think is suppose to get the fastest blessing? Is it not the families that are serving God? Yes, but not always the way we expect it.

Luke 1:5-7, “There was in the days of Herod, the king of Judea, a certain priest named Zacharias, of the division of Abijah. His wife was of the daughters of Aaron, and her name was Elizabeth. 6 And they were both righteous before God, walking in all the commandments and ordinances of the Lord blameless. 7 But they had no child, because Elizabeth was barren, and they were both well advanced in years.”

Probably Elizabeth was a virgin, kept herself for her husband, no premarital sex and no abortion; while her friends were messing around, she was only serving God and keeping herself. She was faithful and fervent in the Lord. Now she is married and no child. But her friends who were messing around before marriage, whom she was preaching the word of God to, were easily having their babies in their different matrimonial homes; these friends committed several abortions and slept with so many men, yet they don’t have problem with childbearing. But why is Mrs Elizabeth Zachariah barren while her unbelieving friends are bearing many children? The truth is that all her friends can give birth to many children but none of them can give birth to John the Baptist, the greatest man born of woman.